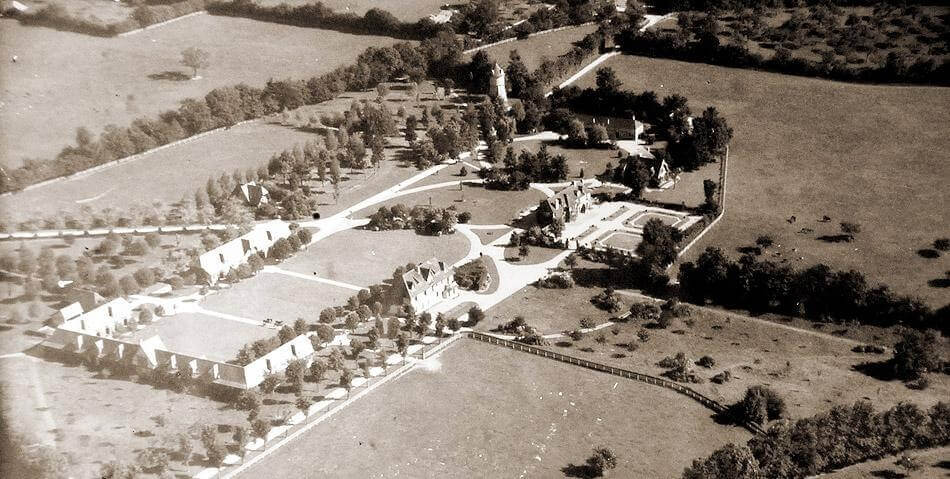 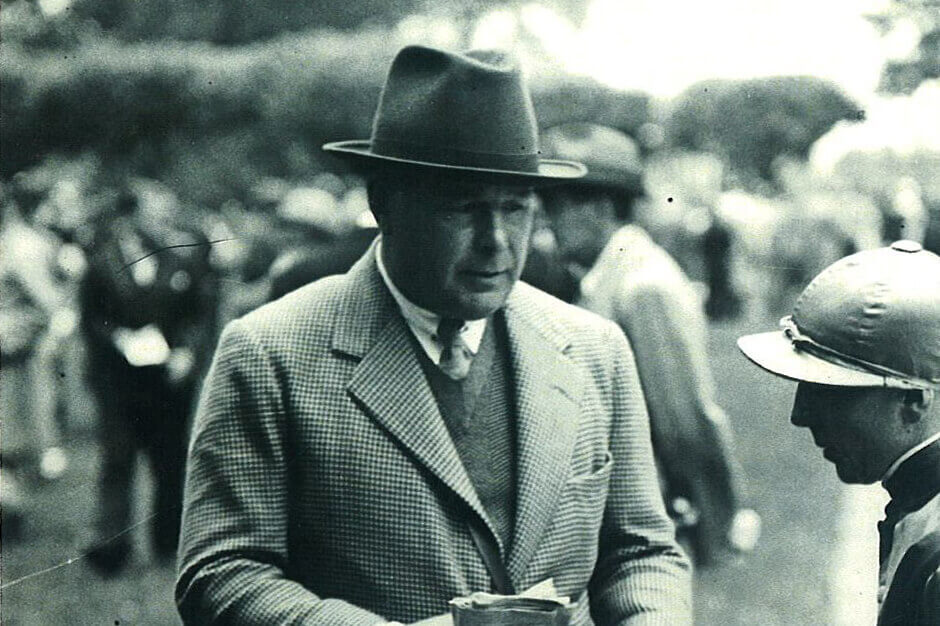 Haras des Monceaux was established in 1925 by Ralph Beaver Strassburger, an American industrialist, who quickly makes of Monceaux, one of Europe most successful and influential breeding farm. 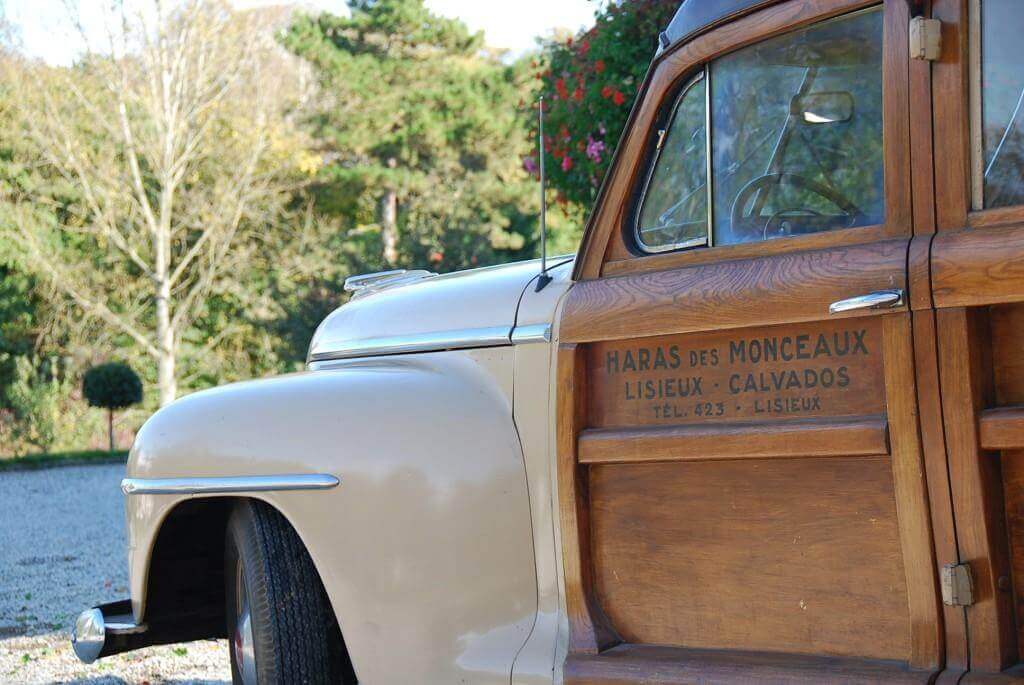 After a long period of rest the farm is acquired by Lucien Urano in 2003.

This successful entrepreneur has decided to go into the challenging project of launching a thoroughbred breeding with international ambitions.

Since then, the stud farm has kept developing through acquisitions of lands and broodmares as well as large investments in modern facilities.  All the attentions serve now a unique goal: to produce high quality racehorses.

A new partnership was launched in 2014 with the vue to keep developing the stud farm and the broodmare band.